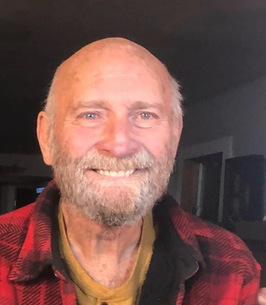 Roger Ray Ehlen, 78, of Hackett, Arkansas passed away on Tuesday, March 29, 2022 in a local hospital. He was born on January 26,1944 in Marinette City, WI to John George and Margueritte (Frisque) Ehlen. He was a retired street superintendent for the city of Tyler, Texas. He was preceded in death by his wife Janice and a son, Timothy Ehlen.
He is survived by his son, Richard Ehlen and his wife Martha of Hackett, AR; a daughter, Lacey Ehlen of Tyler, TX; two brothers, Dana Ehlen of TX and Doug Ehlen, IN; a sister, Lori McKnight of Galveston, TX; three grandchildren; John Ehlen of Hackett, Jesenia Benge of Conway Springs, KS and Daniel Sellers of Tyler, TX and 9 great grandchildren.
No services are scheduled at the time,