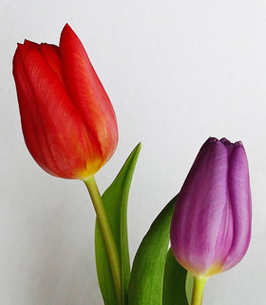 Janet Jordan, 72, of Midland, AR passed away on Sat., Aug. 20, 2022 in Ft. Smith, AR. She was born on Jan 9, 1950 in Bokoshe, OK to Arlie and Algra (Barfield) Tackett. Janet was of the Assembly of God faith. She is survived by her daughter, Shawna Sabino of Crestview, FL; a son, Shannon Jordan of Fort Smith; a husband, Jack Jordan of Midland, AR, a brother, Darell Tackett, 6 grandchildren and 11 great grandchildren. Janet was cremated.